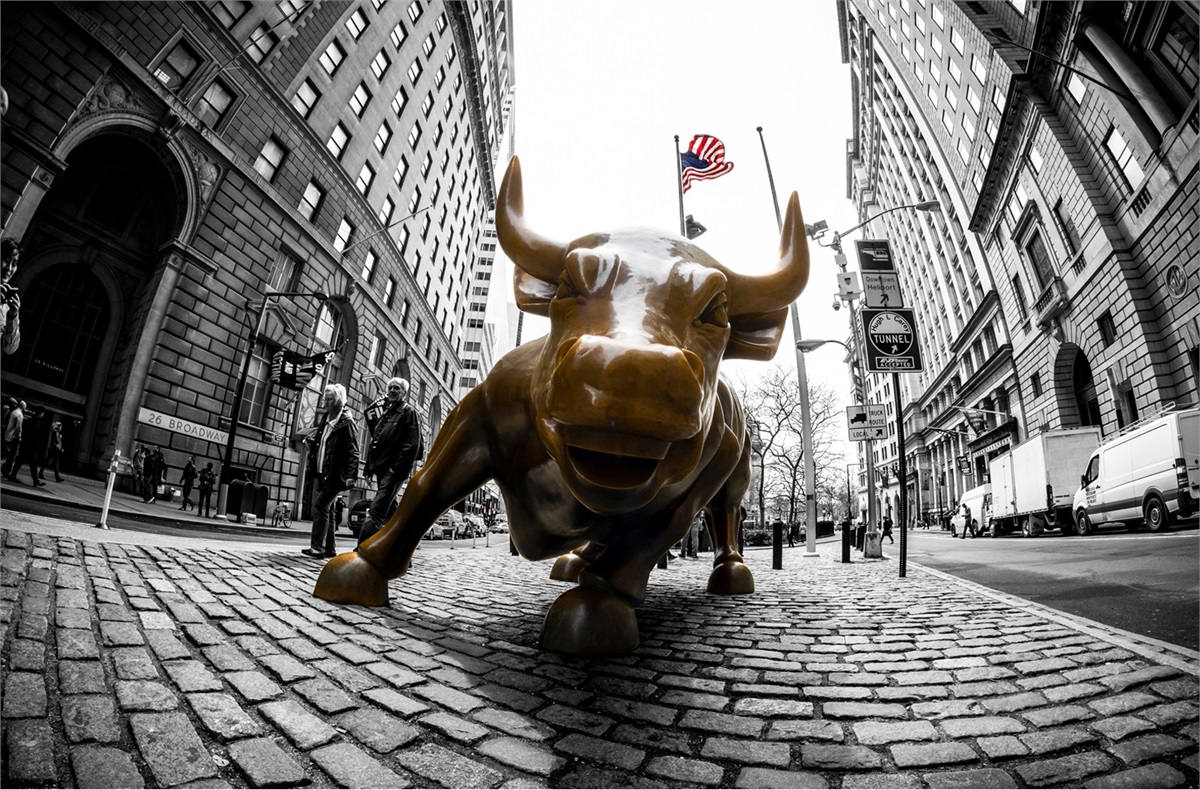 Summer has turned to fall, and there’s a little chill in the air. Three-quarters of the year is behind us now, and both stock and bond markets have had a strong year so far, although we expect to see regular—but normal— bouts of volatility as we progress through the fourth quarter. October has lived up to its reputation as a volatile month, but it’s important to keep in mind that October actually has been the third strongest month on average for the S&P 500 Index for the past 20 years. There are several key factors to watch the rest of the year as the weather continues to cool and end-of-the year activities heat up.

Trade and impeachment have garnered a lot of the headlines recently, but behind the scenes the U.S. economy has remained resilient. Economic data has been increasingly beating expectations. The most recent data points to third-quarter economic growth that’s consistent with the long-term trend of the current expansion, which is now more than a decade long.

Trade headlines have improved in recent weeks, and the Chinese recently began purchasing U.S. soybeans and pork products again. Reports that the United States would curb U.S. investment in China surfaced and were quickly refuted by the White House. Finally, with the 70th anniversary of the People’s Republic of China behind us, China’s leadership may be in a better position to strike some sort of a trade deal. Even a limited agreement could help shore up business and investor confidence.

While the impeachment process will receive a lot of press attention, it is not expected to have much impact on the economy or markets. The main risk is that the political discourse may harm investor confidence, but that's nothing new.

Recession fears have heightened recently following a soft September report on U.S. manufacturing from the Institute for Supply Management. Domestic manufacturers continue to struggle with slowing international growth, tariffs, and a strong U.S. dollar. It’s important to note, however, that manufacturing comprises just 12% of the U.S. economy based on gross domestic product, while consumer spending contributes nearly 70%. U.S. consumer spending remains in good shape with low unemployment and rising wages.

Overall, fundamentals for the U.S. economy remain favorable despite trade uncertainty and increasing political risk in Washington, D.C. U.S. economic data has been exceeding expectations, and consumers continue to benefit from a solid labor market. With further progress on trade possible in the months ahead and more Federal Reserve rate cuts anticipated, this bull market may have room to run, especially in emerging market countries.

Please contact us if you have any questions, and have a happy Halloween!