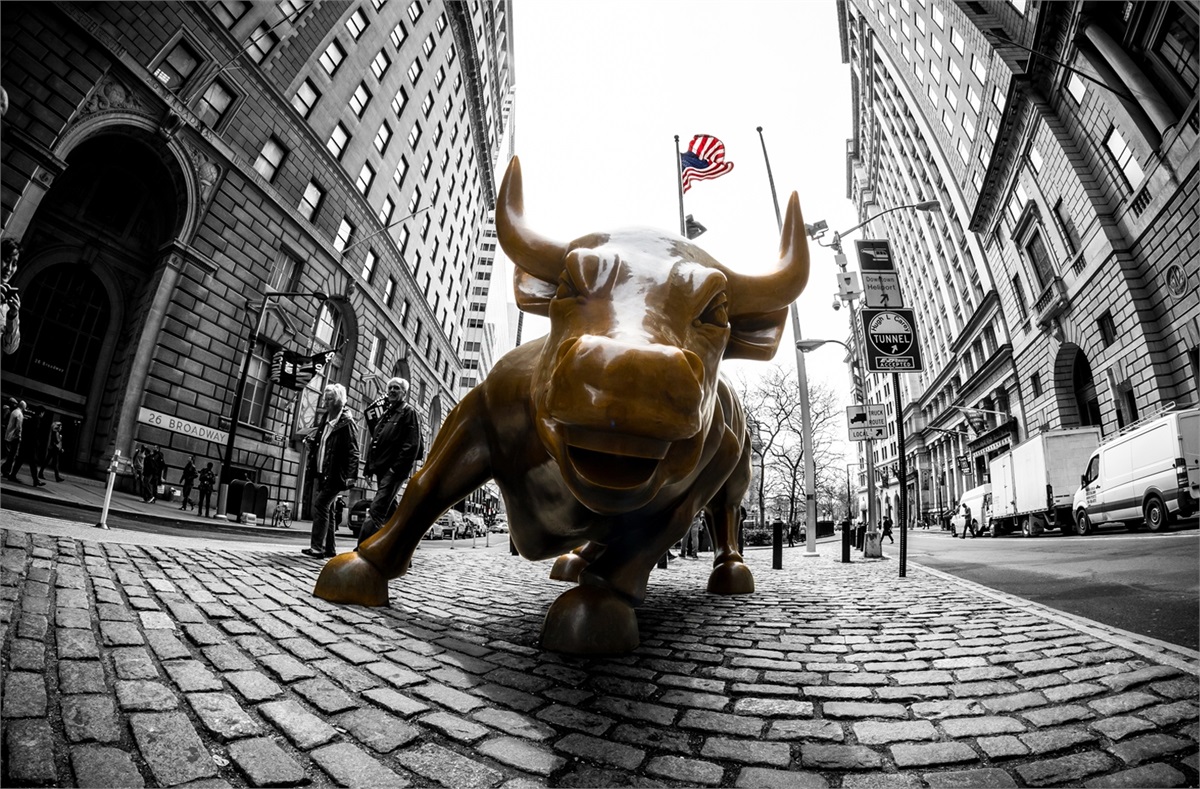 Markets are off to a much better start in early 2017 than in 2016. After 10 trading days, the S&P 500 is up 1.3% year to date, compared to an 8% decline during the same period in 2016. You may recall that a year ago, in early 2016, markets faced a number of significant challenges. Numerous market indicators were signaling a high probability of recession. The so-called earnings recession was at its nadir. Oil was plummeting, causing worries about the health of the banking system and the high-yield bond market. And the market and the Federal Reserve (Fed) had very different expectations for the path of monetary policy.

Today, many of these and other challenges during 2016 have been resolved. Most widely-followed indicators suggest a low probability of recession in the U.S. over the next year. Policy risk has ebbed after markets got through the Brexit vote in June 2016 and the U.S. presidential election in November 2016 mostly unscathed. The earnings recession has ended and global corporate profits are poised for an upswing. China’s economy and markets have stabilized. Oil prices have rebounded. And markets and the Fed are much better aligned with regard to the path of monetary policy over the next few years, which has helped alleviate many of the global imbalances that impacted the market in early 2016.

Still, some issues have not been resolved, and new challenges have emerged. While we know who the new president will be and what the new Congress looks like, it is not yet clear what the impact may be to U.S. trade policy, healthcare reform, and tax reform. Important elements of these policies need to be ironed out and addressing these issues will go a long way toward shaping 2017 for markets:

Despite the continued political and policy uncertainty, the stock market finished 2016 on a high note, with a 3.8% return for the S&P 500 in the fourth quarter, bringing the 2016 return to an impressive 12%. Markets have gotten a lift from improving economic expectations, partly due to optimism surrounding potential pro-growth policies under a Trump presidency, although the U.S. economy had already begun to pick up some steam even prior to the election. Third quarter gross domestic product (GDP), reported on December 23, 2016, surprised to the upside and accelerated, purchasing manager surveys have indicated manufacturing was accelerating in late 2016 after a nearly two year slump, and consumer spending has remained firm, supported by strong consumer sentiment readings. Fundamentally, the U.S. economy and markets remained on solid footing as 2017 got underway.

All in all, the start of 2017 has been a lot smoother than the start of 2016, but we are mindful that risks remain. A policy mistake by a government or central bank, issues with the Trump transition, Brexit, China’s bad debt problem, and above-average stock valuations may present challenges to the relatively smooth ride we’ve seen for financial markets so far in 2017. We are managing your portfolios with this risks and opportunities in mind, so I encourage you to stick to your plan and stay invested.

As always if you have any questions, please contact me.